The only thing more likely to push disenfranchised voters to the midterm elections other than a #GOP lawsuit against the President. Not those disenfranchised that would vote for #GOP candidates but those who would rally to keep the #Dem majority in the Senate and perpetuate this massive failure of political, citizenry, and governmental decision making. 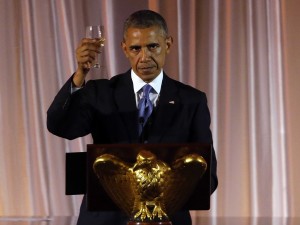 Let’s be straight here. #Obama was not elected purely by black America, although the overwhelming majority of blacks did vote for #Obama. Who would blame them for doing that? You had (emphasize ‘had’) a black(ish) presidential candidate from the #Democratic Party, one with charisma, who had no problem saying all the things they wanted to hear (lying), and ultimately we have the nightmare of a result that so many warned we would have happen. It isn’t because he is black, anyone who thinks that is a moron. It is because he was unqualified, unprepared, and was thrust into it by overzealous donors and political wranglers.

That being said, why would the #Republican Party sue him? Anyone remember how this bullshit started? In my eyes, it began with the impeachment proceedings against Bill #Clinton for getting some tender chunky pussy. Let’s be honest, I know many in #Congress who have done the same and still are or would be if they didn’t have someone cock-blocking them. 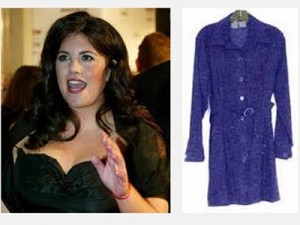 So the #Clinton impeachment begat an attempt to impeach George W. Bush. This is just impeachment light.

My advice to the #GOP please focus on the issues, Lord knows there are enough to focus on. Also, listen to the Libertarians. Our numbers are growing. Oh and one last thing stop dragging #Jesus into everything. Do work. Do legislative work. Go to church on Sunday, use it as a moral compass not as a legislative directive.