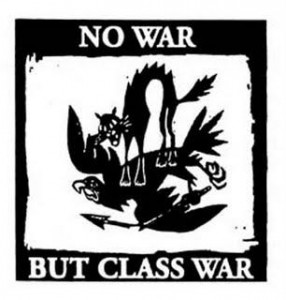 There was a time we referred to it as “political correctness’ it developed many other monickers over the years with people even going as far as calling it “Social Awareness.” I see it in a more simple way. It is what has become our ‘New America.’ Just a over a decade from the attack on New York City and the destruction of many of the buildings of and around the World Trade Center, our society seems even more fragmented than it has been since the 60s.

Politicians are using a tactic of divide and conquer on their own countrymen. So blind and drunk with the the power they have mixed with the elixir they seek to attain by gaining higher political office, they do not care of the damaging effect it has on the country. A house divided cannot stand, something I am sure we can all agree on not to mention Abraham Lincoln is attributed the quote (I paraphrased.) But he too was paraphrasing, something said in three of the Gospels in the Christian Bible. In fact there are similar quotes in many religious texts from all over the world throughout the course of time.

When politicians and pundits become so focused on convincing everyone that we are all so unable to peacefully co-exist, and journalists are looking purely for a story seedy or shocking enough to get people to watch the feeling in the country turns to paranoia. People think every action is based on making a move shift control and impose a will that is counter to their own beliefs. 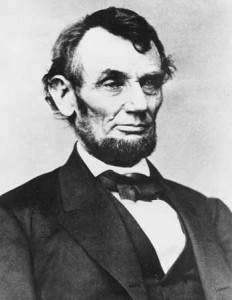 They want to win a seat of power at the expense of the people that the seat of power is supposed to serve. Cause fear of the ‘bad’ intentions of others so  they can ‘take care of you.’ So if you have a chance to be convinced that you need a government to take care of you, that you need one group of people to protect you from other groups of people, then you surrender your peace of mind and your power over yourself.

Our government is necessary, of course. We do need protect from some others, others who are hostile to our way of life and our freedom. However there is a line where they are taking our freedom from us in a greater way than any outsiders. 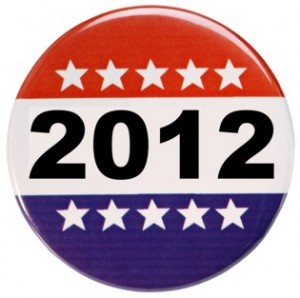 Lets be clear, there is no difference between the intentions of anyone running for the Presidency of the United States. Their goal is to win. If we could get them to focus their goal to be that of uniting the people as best they can, and giving us a chance to protect ourselves. Their goal should be to build communities, not to split them apart for political gains. Anyone doing such a thing is not a patriot but in fact just the opposite, a traitor to our country and way of life.