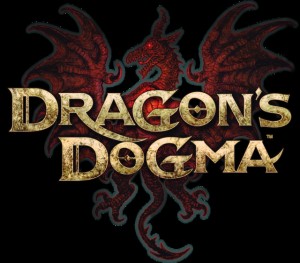 I downloaded the demo for Capcom’s upcoming release called “Dragon’s Dogma” off onto my XBox360 and gave it a shot.

The simple story behind it is that you quest around with a party of variously skilled helpers and swing your blade like a mad man. This is one of those games you start playing and send right back to GameFly unless (God forbid) you bought the damned thing.

Characters are always in the way and the AI isn’t smart enough to get them the hell around obstacles and you as the leader. Granted it is a demo, but we all know these games. I was lured to try the demo because of dragons and gryphons and swords and things, probably from watching too much Game of Thrones on HBO. However this isn’t ready for prime time.

The most interesting part of the demo is that you can customize your appearance and that of your primary companion. However the demo won’t let you see the customized versions as you play the game. I was also disappointed that the option for selecting breast size was a small C-cup at best when maxed out.

It needs a real AI, less repetitive battle sequences, and probably better shading since they kept interiors overly dark probably to mask the lack of work on ceilings and whatnot.

I won’t putting this in my Game-Q nor will I be venturing to GameStop or anywhere else to buy it.