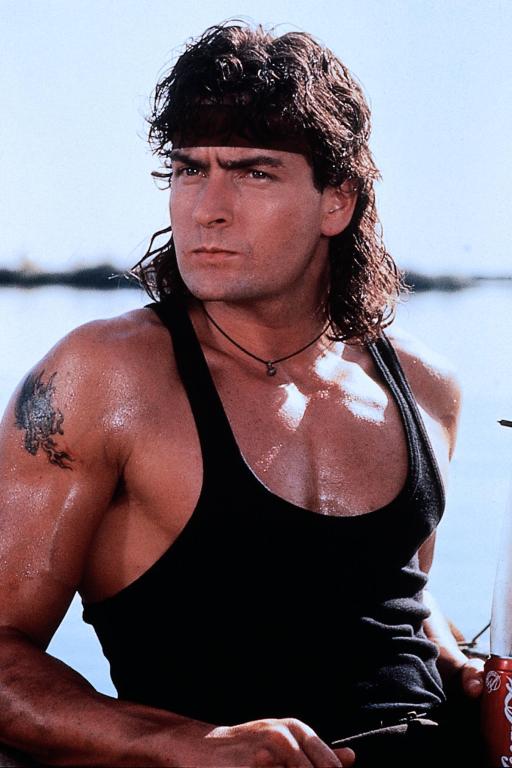 So like most people I am DVR’ing the Charlie Sheen Roast tonight on @ComedyCentral. I say like most, because I am sure that if someone has the ability to DVR it that they would do so instead of actually taking the time to watch it as scheduled. It isn’t just the annoyance of the commercials, but that ever since the list of roasters was released it seemed clear that those who we enjoy watching may have boycotted because it is just a fucking shame what has become of Charlie. I honestly wonder if they didn’t question whether the roast would be something appropriate for someone so talented who has come undone.

Yes, others out there have been roasted after meltdowns and public implosions but most of those people were beyond that incident. Charlie on the other hand seems destined to have this type of tragic chaotic life continue until it can continue no more. This would not inhibit most of the regulars from participating, but in this case they aren’t roasting Hasselhoff this is Martin Sheen’s son, Chris Taylor from Platoon, Wall Street hotshot,  a Young Gun, Hot Shot Topper Harley, even the guy in the jail who hits on Ferris Buller’s sister. This is a very talented person with demons working the controls.

I believe that too will make for the heavy DVR’ing of the roast. The everyday people even have a sense of pity for him. Maybe it would be easier to fast forward through it if some parts are too hard for some to take. That could be, or they could be watching @aplusk (Ashton Kutcher) make his debut taking over @charliesheen’s position filling out Two Men to Two and a Half Men. 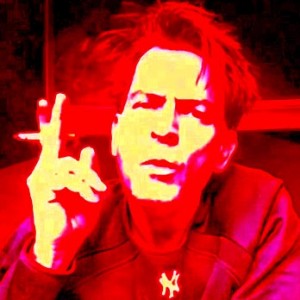 Truth be told, I enjoy seeing the demons. I enjoy them coming out and taking over, and seeing him survive it. For that matter, seeing anyone survive it. We all have demons, some have many many more than others… how we deal with them, or negotiate with them is a part of life.

I will leave you with something Charlie said many years ago that I have carried around with me, because it is practical and showed how smart this man is… paraphrasing “you don’t pay hookers for sex, you pay for them to go away.” Maybe his demons wouldn’t have gotten that toe hold in him if he had listened to his own advice.

Someone asked me if I would want to work with him, and without hesitation I said ‘yes’… why? Demons and talent are things I find as fuel for creativity, like tiger blood. 😉