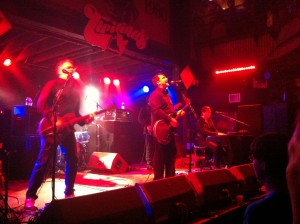 Having been a self-proclaimed and unapologetic fanboy of Mr. Greg Dulli, I have had many different great memories over the years. This has spanned from the early days in Cincinnati with the Afghan Whigs, their rise, The Twilight Singers, Gutter Twins, and Amber Headlights.

I have to say that while I reflect on those memories, the show last night was something I hadn’t seen in years. Greg has clearly dropped a lot of weight, didn’t touch a cigarette, and drank only water. 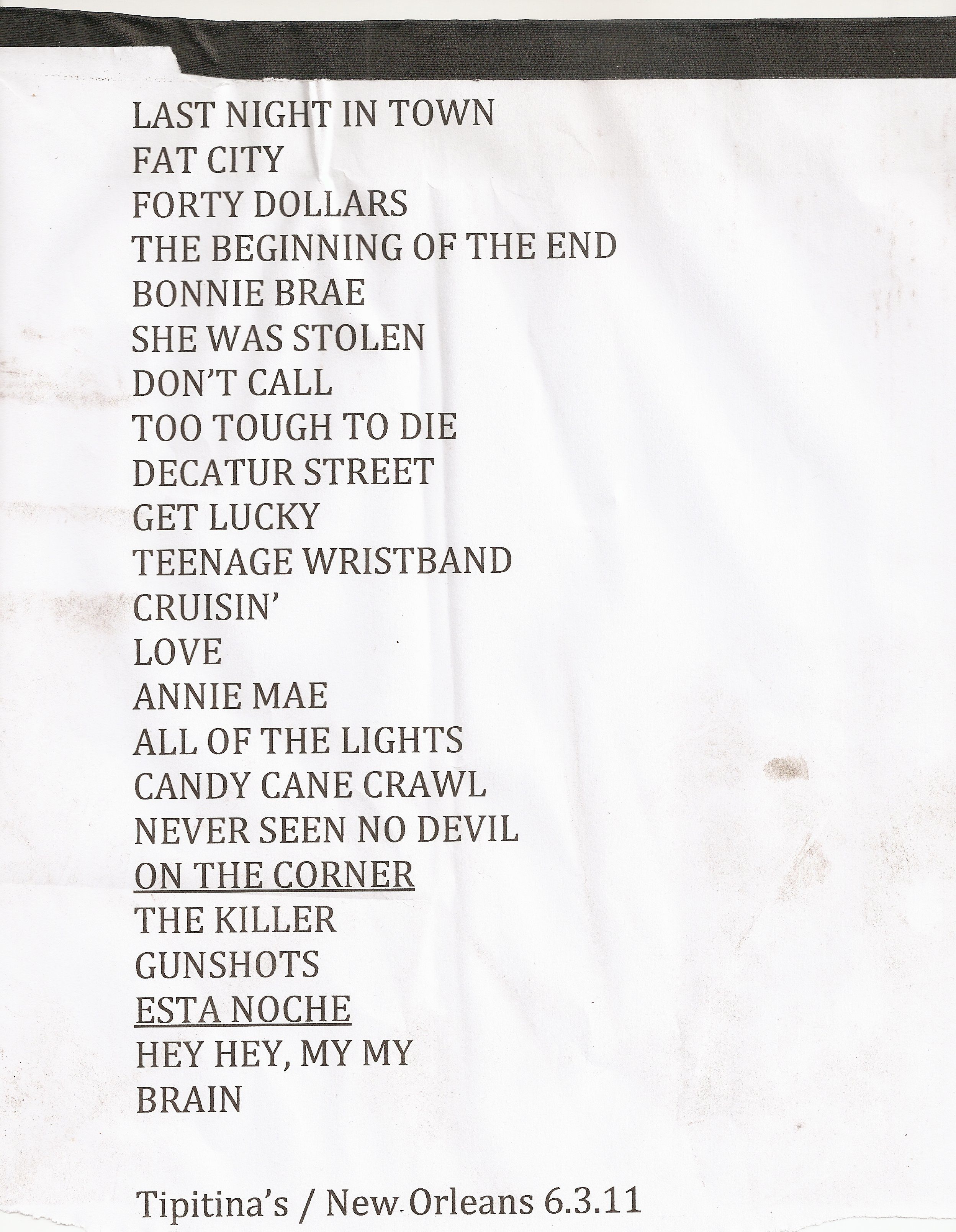 A mutual friend had told me that her talk with him after a recent show had revealed that he had decided to start working out, dropped the alcohol, dropped the cigs, and is feeling great. His voice was as strong as it has been in longer than I can remember and his energy on stage was dramatically increased. I had seen him with is solo tour at the 20th Century in Cincinnati about a year ago, and the difference is unreal.

Despite the audio issues at Tipitina’s last night (the monitor guy was enough of a problem for Greg to call him out openly) and the front of house PA was tuned very poorly with some horrific tones ringing the PA to the point that I had to have a finger in my ear to survive it. There was also far too much feedback to expect or tolerate in a venue like Tipitina’s Uptown in New Orleans, LA.

It was impacting both the opening act, who was incredible was Margot and the Nuclear So and So’s @margotnuclear and the Singers. By the way if you have never heard of Margot, don’t feel like a music neophyte just feel disappointed you have missed so much great music from such an accomplished band. Check them out. 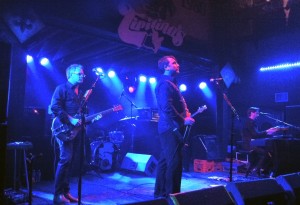 But through it all, Greg kept his cool and even was holding pitch when he had none of his vocals coming through his monitor for at least one song. It was one long set, with three encores including a guitar jam with a local NOLA guitarist, Singers guitarist Dave Rosser, Margot’s Ronnie Kwasman, and Greg. I would be remiss if I didn’t mention the man holding down the low end, Mr. Scott Ford and you should check him out on Twitter @fordradio

All in all, it was great to see the last show of 50 in the US in New Orleans and for the band to be as strong as they were. I am jealous of all of you in Europe who will be seeing them over the next few months. I will add more later, but if you were there or at any of their shows this tour, please share your comments here with us.