This whole post is a spoiler so if you give a shit about plot points and intend to see the movie then… well, go away. 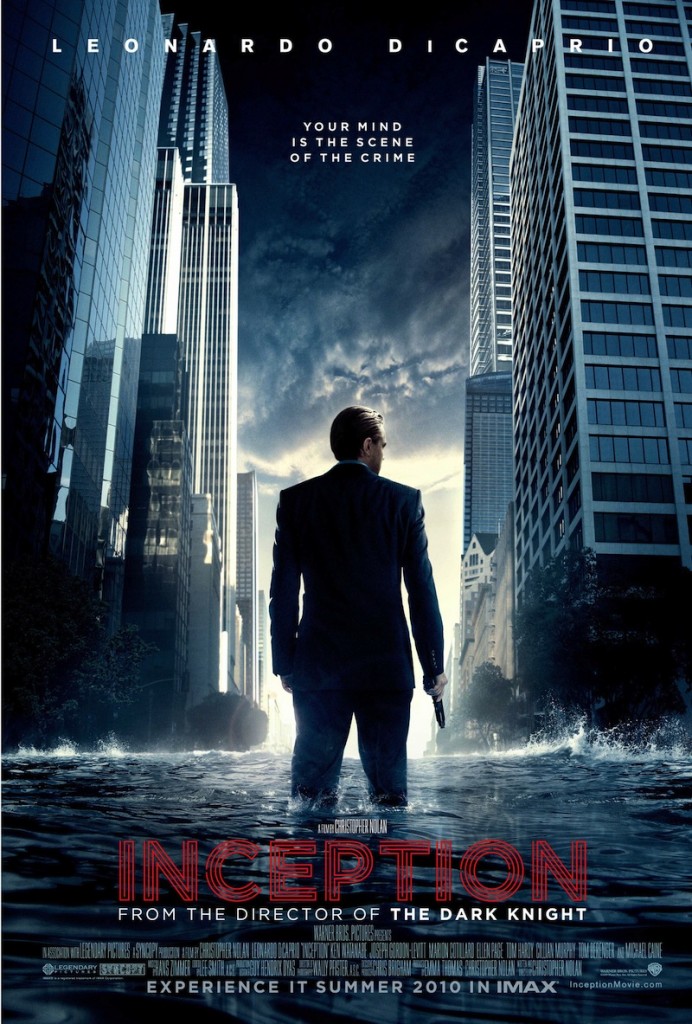 ‘Inception‘… well, let us start from the end, or the beginning, however you would like to look at it. How the hell can a movie like this be done PG-13 and how is it possible that they gave us a happy ending?

I have more or less abandoned anything PG-13 but was coerced into watching this thing. So that means I spent 2.5 hours watching something that I kept waiting… waiting to see if Nolan et al would end up doing something as completely un-artistic as making it a Disney movie. Guess what, he did. People getting shot without dying. The protagonist ending up getting his dream (wish may be a better term for this film) fulfilled by getting to go home and be with his kids. For GODS SAKE even when people died in their deepest dream states they didn’t parish in reality.

Are you kidding me? 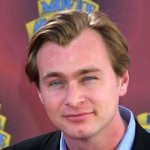 This is all Chris Nolan‘s fault. I mean he wrote the damned thing and directed it. How do you go from “The Dark Knight” and “Momento” to this PG-13 nonsense. If someone would have bothered punching this up a bit and making a movie for adults and not coddling to people who want things to all end in shiny happy ways this thing could have been astounding. Between the basic premise, the special effects, and the great cast of actors everything was in place… but no, Nolan had to pussify the concept leaving us with this horrific piece of garbage. Two and a half hours? Really Chris? You made a movie this long with no R rated content at all (even ‘fantasy violence’) for what reason? Appeasing Warner Brothers? You have kids now that are movie going age and you did it for them? I just want a simple reason why this was so watered down.

Understand this, as George Lucas learned with Star Wars: Episode I, special effects and doing something ‘for the whole family to enjoy’ means sacrificing your principles and your reputation. Hell, Lucas even went back and changed it so Han didn’t shoot first in Star Wars: Episode IV. I hope to God that you do not decide to pull this kind of bullshit with the new Batman movie since that franchise has finally gotten its act together.

The film is shot beautifully. The actors do a fine job with their roles, particularly Leo DiCaprio, Joseph Gordon-Levitt (who I really enjoyed watching) and Ken Watanabe. The special effects are impressive. Sounds like I should be a happy movie watcher, right? But when I sit through a 2.5 hour movie that has people being shot in dreams and not in reality, with the supporting cast being more or less background noise, and ending with a beautiful reunion.. I am going to be pissed. So, I am.

If you enjoy actions movies that are neat and tidy with a happy ending, then you will love it. I do not, and did not.

I generously give this a 6/10 while hating it.