If you are among the asses who wonder why healthcare rates are screaming upward like an ICBM, it is simple. 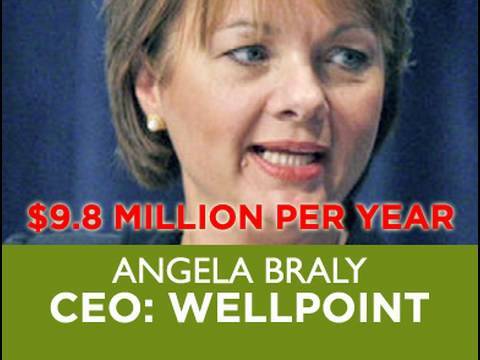 First, let me ask you this. What happened in the months before the new credit card company

regulation went into effect a few days ago? Rates went through the ceiling. Why? Well of course the answer is obvious. They wanted to maximize their ability to get whatever money they could from everyone before they were going to have their ability (in the few places where this new regulation actually does something) is curtailed.

This is a simple concept. However Congressmen, new readers, and various other morons seem to be bewildered by the insurance company rate hikes that include some of nearly 40%. So this is either disingenuous or it is ignorance and a lack of critical thinking ability. Are these the people we really want running the country in government and media?

In a word, no. They are not. At least as far as I am concerned.